NVIDIA Ai Robot Brain Now Available
You now have the opportunity to use NVIDIA's more powerful robotics 'brain' for projects if you're prepared to pay a premium.

Listen to my Podcast below or Anchor.fm or Spotify 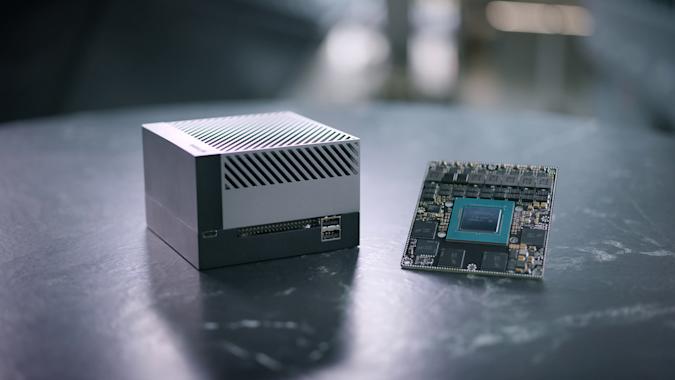 The Jetson AGX Orin developer kit is now available for $1,999. Because of its 12-core ARM Cortex-A78AE CPUs, Ampere-based GPU, and updates to its AI accelerators, interfaces, memory bandwidth, and sensor support, the palm-sized computing device is now claimed as eight times more powerful than Jetson AGX Xavier (275 trillion operations per second, or TOPS). 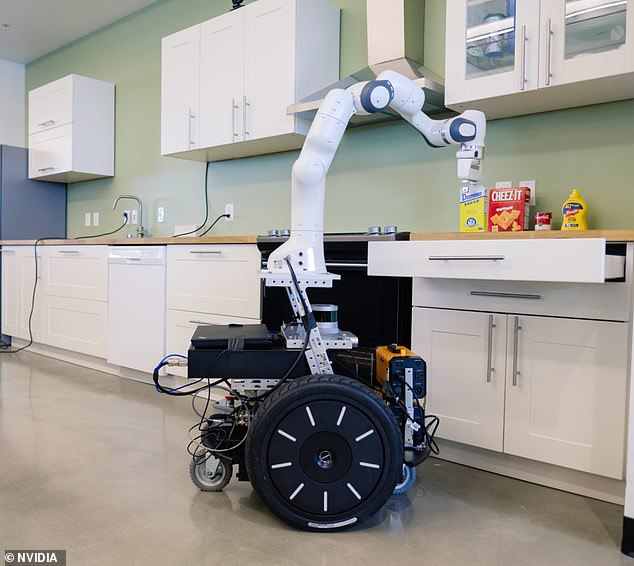 NVIDIA, on the other hand, is doing more to assist robot developers. It's introducing the Isaac Nova Orin platform, which contains two Jetson AGX Orin modules as well as the sensor suite required for a robot to recognize its surroundings.

Up to six cameras, three LiDAR units, and eight ultrasonic sensors can be used on the platform. You'll also get the software you need to model the robot, as well as support for mapping, navigation, and perception software. As of this writing, NVIDIA hadn't revealed pricing, but it's safe to assume the extra module and sensors will cost a lot more.

The new Jetson hardware is unlikely to be used for home projects, but it could have a huge impact on the technologies you use or buy. Existing Jetson users like as John Deere (who will utilize the technology in a forthcoming autonomous tractor) and Hyundai Robotics are being highlighted by NVIDIA. Orin's improved performance isn't certain to result in more intelligent robots, but it should help them do tasks more swiftly.